Typemock starts 2011 in a new location

This is really a great way to start 2011, we moved to our new offices, after outgrowing our older space, we moved to a great location with a view to the sea, in the center of town. The place is amazing and has managed to both keep our open-space, team-driven values with the correct closed areas to make sure the team can focus. Funnily enough, the interior design, felt much like our agile process. Here are some pictures, starting from the gory details of construction. 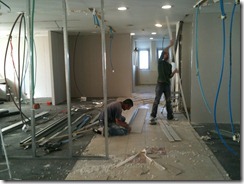 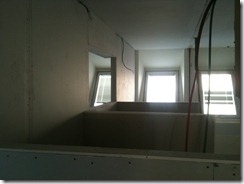 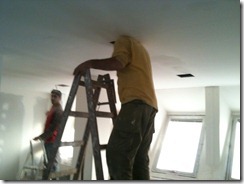 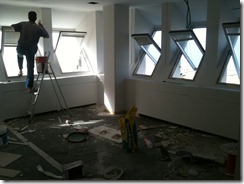 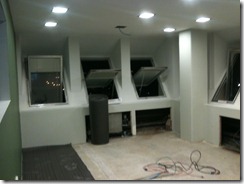 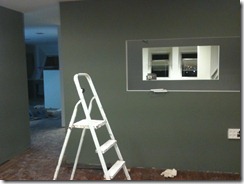 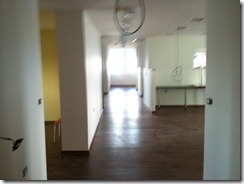 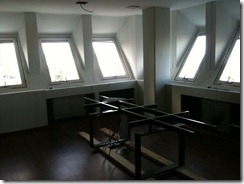 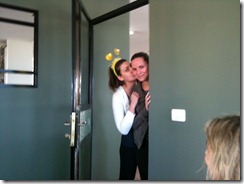 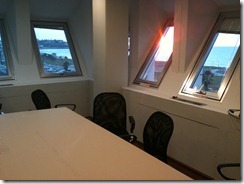 A huge thanks to the great team who made this happen