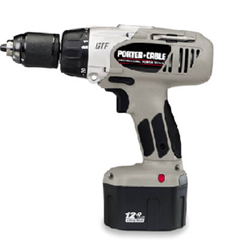 There are some developers SHOUTING, that mocking static and  non-virtual methods is a big No-No. Roy, is calling them dogmatic.

Come on guys, the most requested feature from Rhino.Mocks is the ability to mock non-virtual and static members, and Oren has even implemented these when possible (MarshalByRef Objects). I am sure that if it was easy, Daniel would do so too.

In other languages where objects can be swapped without Dependency Injection, there is no-one, calling these features – Bad Practice, just the opposite. They are called ‘Power features’, because that is what they are.

You might prefer to sweat and spend a lot of your time figuring out how to make your code testable, and you might find it easier in your company to introduce a free tool, but please, don’t call a tool that gives you lot of pain,  forces you to use DI (even if you don’t really need it) and to spend time creating utterly useless wrappers – a feature!